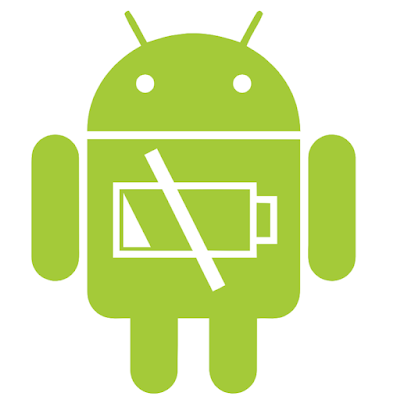 After updating to Android 11 months back I figured I'd dive in and see what changed. I decided to revisit the Turbo battery research I did at the end of 2020. Nothing has changed from what I could see for the turbo.db itself but in the same folder we get something new. We will be taking a look at some bluetooth items found in the file at the following path:

Similar to the turbo.db, we don't have too many tables to sift through for evidence but some useful stuff nontheless can be parsed from the "battery_event" and "device_address" tables. 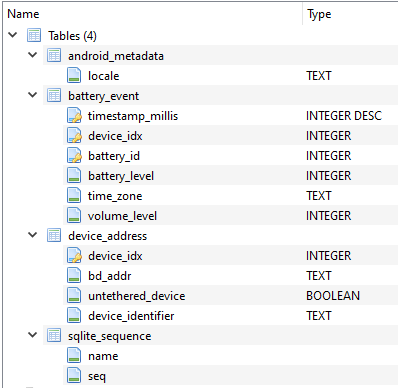 Figure 1: bluetooth.db table structure in DB Browser for SQLite
Breaking down the "battery_event" table we get the following fields:
Now onto "device_address":
Combining both tables we can get a better picture of when a bluetooth device was connected to the phone and some level of usage with the battery status of the bluetooth device and volume levels. Be aware that not all bluetooth devices allow for tracking battery level. From my testing it seems to have been implemented in devices that support BT v4.2 and above. 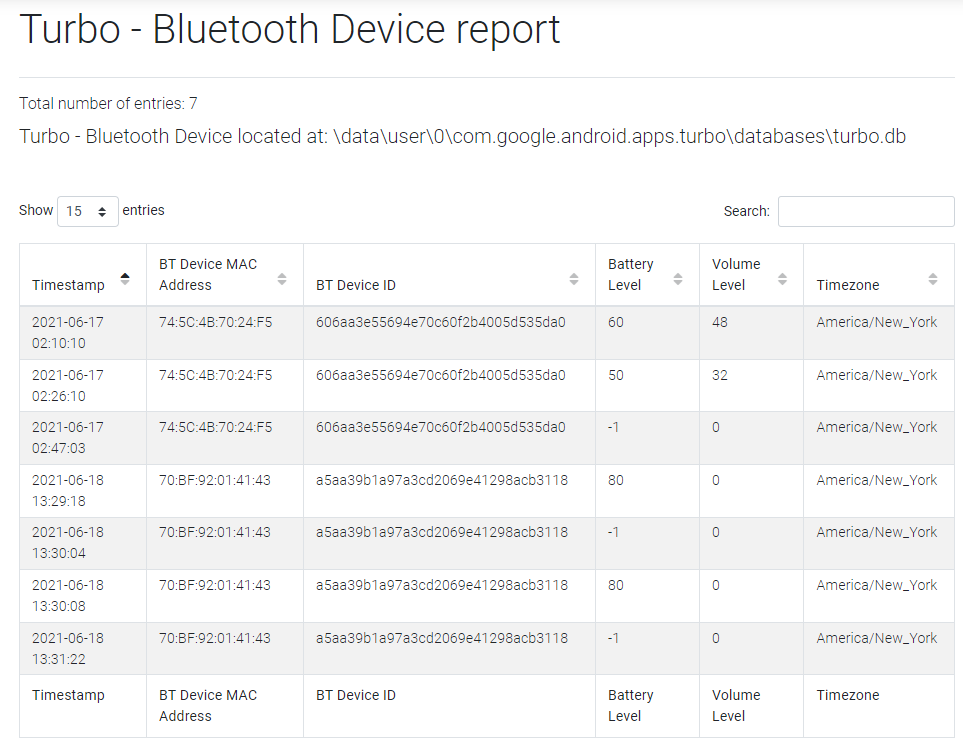 Figure 2: ALEAPP sample report
As we can see from the sample ALEAPP report I created, we see some battery levels of -1. I'm still looking into this but my thought is it may be related to a disconnection event. Another thing I had noticed is entry events are only created when the bluetooth device battery level changes (in increments of 10 at that).
Once again, Turbo in general looks to be exclusive to the Google Pixel line of phones so you most likely won't see any of this populated on other Android devices manufactured by the likes Samsung or OnePlus. I will update once I come across more answers. For now, update your ALEAPP instance!
Android bluetooth Pixel turbo