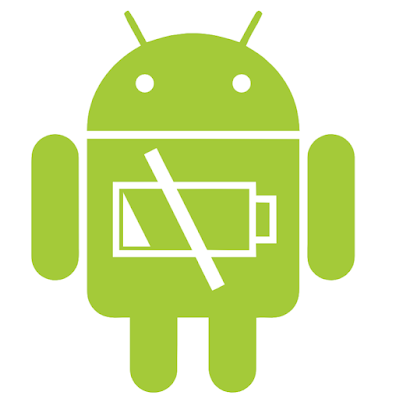 In an effort to continue to look for new mobile artifacts, one that I recently came across was the turbo.db located at the following path:
data\data\com.google.android.apps.turbo\databases\turbo.db
It's a simple SQLite database which makes parsing fairly easy using DB Browser to start. Opening it there was only one table of interest:
The database table is simple for the most part. It has 6 columns, 5 of which had useful information.

The timestamp is in Unix Epoch millisecond format. Battery level tracks what percentage the battery of the phone was currently at during that time period. From sample data that I had, the Charge Type was four different options:
0 = not charging
1 = charging rapidly
2 = charging slowly
3 = charging wirelessly
Battery saver was a switch that showed whether the battery saver option was turned on or off:
1 = turned ON
2 = turned OFF
Timezone is the offset of where the phone was set to at that current date/time. I had previously seen a similar timezone offset column from the Google Now Playing database.

I have only seen the Turbo database file populated on Google Pixel devices, but was found across Android versions 9-11 so far. It was completely empty on the few test Samsung images I've had access to. As always, an ALEAPP parser has been created for this artifact. 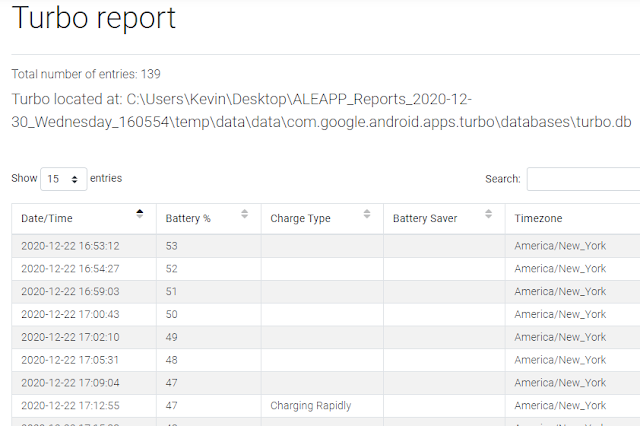 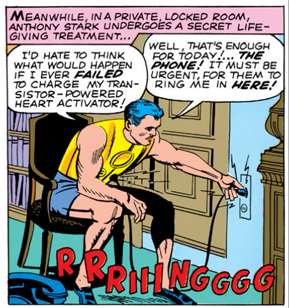