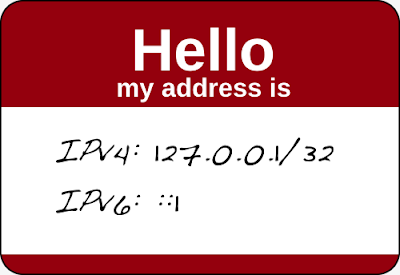 Getting back on the horse (or elephant?) this week with a three part question for Week 7, all about the Hadoop HDFS IP configurations.

What is the IP address of the HDFS primary node?

Since we are looking for the primary node IP address, we can load up the Master image and check out the file at:
HDFS-Master.E01/root/etc/hosts
I had gotten familiar with this file from our Week 1 challenge where we know it maps IP addresses to hostnames. We can see that the master is set with the IP address 192.168.2.100.

Is the IP address on HDFS-Primary dynamically or statically assigned?

Since the IP was set here in the hosts file prior I assumed it was statically assigned but wanted to verify before entering that as the answer just in case it was a one and done answer question. Digging a little bit into the file system a little bit, we can look at the following file which contains more network configurations:

We can see the primary network interface information with the syntax as:

Here shows the iface command followed by the following:

So we can see in method it's set to "Static", hence the answer should be "statically".

What is the interface name name for the primary HDFS node?

We got this answer from the past question file in "interfaces". We see that the node network interface was "ens33". 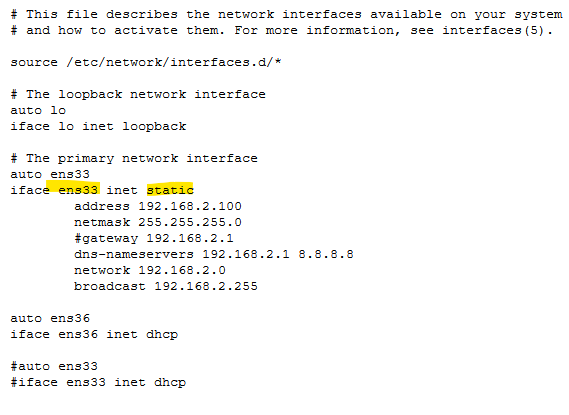 I was a bit relieved that this week's questions were a bit easier than the last. Onward and upward to Week 8!